Showing posts with the label SP Kontongs Bello
Show All

In Edo, a police officer has been detained after the death of a bus passenger due to a stray gunshot. 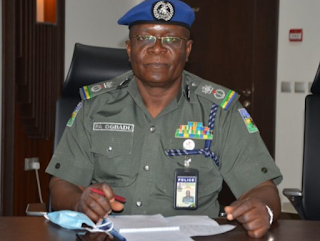