Showing posts with the label Elizabeth Baggett
Show All 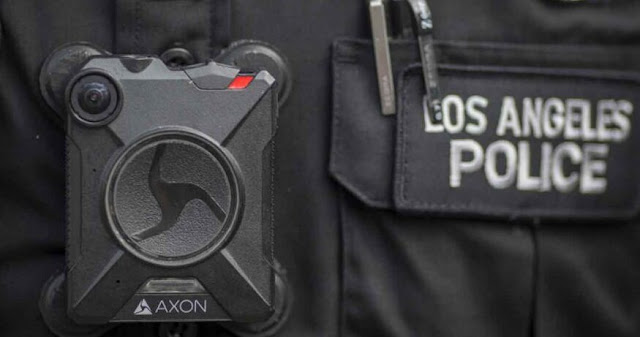 In one of the strangest and most disgusting cases TFTP has ever reported, late last year an LAPD cop was reportedly caught on his own body camera fondling and sexually assaulting a dead woman. Following an investigation into the video, the officer was arrested and charged with a felony. Officer David Rojas, 27, was charged with a felony violation of state safety codes, which prohibit "Having sexual contact with human remains without authority," according to a statement from the Los Angeles County district attorney's office. His actions were recorded on his own body camera and then he shared it with his fellow cops to gloat in his disgusting behavior. The lawsuit filed in Los Angeles Superior Court on Tuesday, alleges that Officer David Rojas sexually molested Elizabeth Baggett. According to NBC, Gloria Allred, the attorney representing the Baggett family, called Rojas' alleged behavior "Mean, vile, base and contemptible." "So many women are sexually a
Post a Comment
Read more
More posts