Showing posts with the label Officer Chris Thue
Show All

As Citizens Face Felonies For It, Cop Leaves K-9 in Hot Patrol Car Until it Dies and is NOT Charged 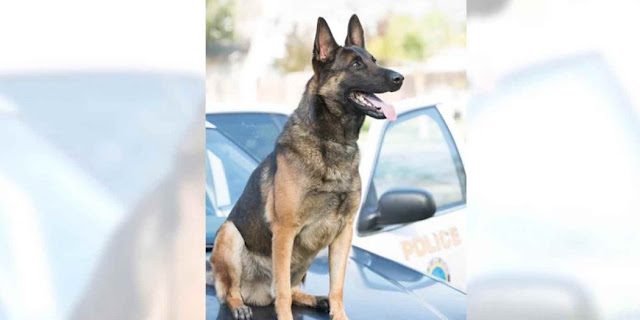 In the ostensible land of the free, there are two sets of justice systems: one for all those within and connected to the system, and one  for everybody  else. A perfect example of this two tiered system  is that the  incontrovertible fact that  people are jailed all the time for leaving their dogs in hot cars. When  an extended  Beach  policeman  did  the precise  same thing and killed his police K-9 partner, he came out on  the opposite  end unscathed. On August 14, 2019, Ozzy, a drug-detection dog with the  Long Beach  local department  , was found dead  within the  K-9 vehicle by his handler officer Chris Thue. Thue and Ozzy were off duty at the time which makes  the very fact  that the dog was  within the  car, entirely suspect. After the dog died, veterinarians confirmed that Ozzy indeed died from heat exposure. Instead of facing arrest and felony charges - like all other regular citizens would have faced - Thue faced nothing. According to a report  within the  Press Telegram, s
Post a Comment
Location: Long Beach, CA, USA
Read more
More posts