Showing posts with the label Rep. Clay Higgins
Show All

GOP Rep. Clay Higgins Threatens To Shoot Armed Protesters: 'I'd Drop Any 10 Of You' 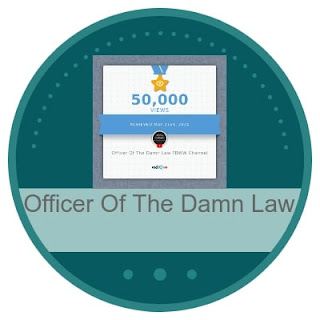 Rep. Clay Higgins said he'd be  quite  willing to shoot any armed demonstrators  during a  Facebook post-Tuesday that was  amid  an image  of Black men with guns. "One-way ticket fellas," he wrote on his campaign account. "Have your affairs  so as . Me?...  I would not  even spill my beer. I'd drop any 10 of you where you stand." "We don't care what color  you're .  we do not  care if you're left or right. If you show up like this, if We recognize threat ...  you will not  walk off ," added Higgins, a former  policeman . Facebook confirmed to The Acadiana Advocate that it took Higgins' post down for violating the company's "Violence and incitement" policies. Higgins also put up  an image  of an eagle and wrote that he  didn't  remove the post: "No, I  didn't  remove my post. America is being manipulated into  a replacement  era  of state  control. Your liberty is threatened from within." People are al
Post a Comment
Location: Canada
Read more
More posts