Showing posts with the label Raping Kids
Show All 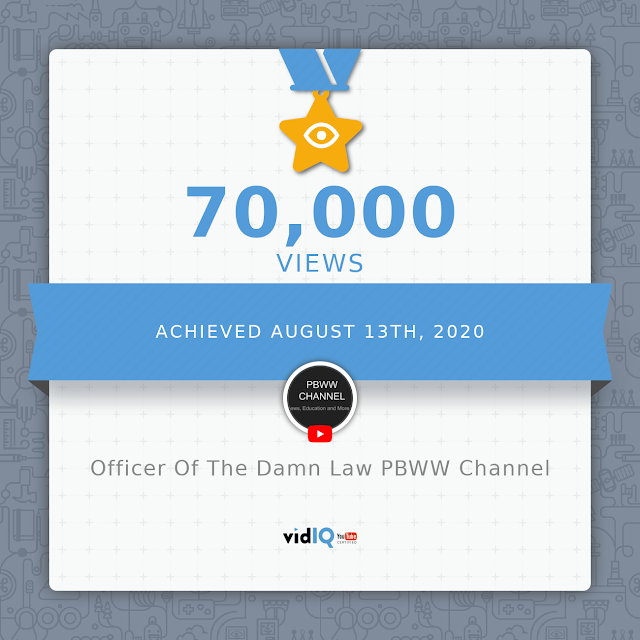 In a depraved and disturbing statement by the Archdiocese of Milwaukee, a high-ranking cleric from the Catholic Church, he claimed that pedophilia is granted by God for priests. Church and State find the allegations against the Archdiocese in Milwaukee to be shocking and it involved 45 priests that had been accused of molesting around 200 deaf boys. A new report reveals Pope Francis is quietly making the Catholic Church a secure space for pedophile priests. The Associated Press reports that Pope Francis is reducing sanctions against pedophile priests, and even refusing to defrock priests found guilty of sexually abusing children, beat the name of mercy. The Inzoli case is one among several during which Francis overruled the recommendation of the Vatican's Congregation for the Doctrine of the religion and reduced a sentence that involved the priest to be defrocked, two canon lawyers and a church official told AP. Instead, the priests were sentenced to penalties including a lifet
Post a Comment
Location: Canada
Read more

- June 13, 2020
In 4 Years in 1 State, 100’s of Cops Charged with Felonies, Like Raping Kids — 0 Have Gone to Jail A review of law enforcement licenses in the state of Texas has found that hundreds of officers were forced to surrender their licenses to avoid or limit prosecution in the past four years — most of which were felonies. A KXAN investigation found that an overwhelming majority of the cases where officers were forced to surrender their license, their badges were used as a bargaining tool to avoid prosecution for serious crimes. KXAN reviewed 297 cases where officers were forced to surrender their badges in Texas between 2015 and 2018 and in almost every case, the police officer was able to avoid serious charges by agreeing to give up their careers in law enforcement. More than half of these charges were felonies and many of them involved violent crimes that were committed both on and off-duty. The in-depth investigation was the result of over 100 public information act requests which
Post a Comment
Location: Texas, USA
Read more
More posts