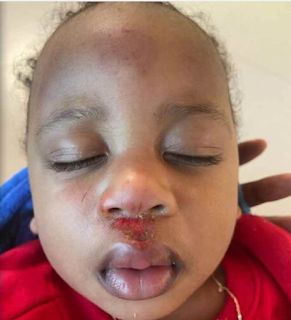 Corey Marioneaux Jr., 24, is a father of two and a devout churchgoer who protected his family from armed attackers. Marioneaux was charged with the attempted murder of a law enforcement officer, however, since the invaders were police. He was entirely blameless. Fortunately, justice has won, and the State Attorney's Office announced its decision not to pursue Marioneaux on criminal charges because he acted in self-defence and they could not establish that he was aware the invaders were officers. "State Attorney Ginger Bowden Madden announces that no criminal charges will be filed against Corey Marioneaux Jr. for a gunshot incident that happened on February 3rd, 2022, during the legitimate execution of a search warrant at his property," the announcement claimed. "We are relieved that prosecutors today chose to dismiss all charges against Corey Marioneaux, Jr.," Marioneaux's lawyers stated in a statement. "Had officers with the Pensacola Police Department
Post a Comment
Location: Pensacola, FL, USA
Read more
More posts