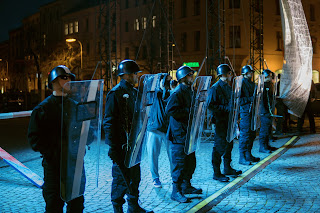 Implementing police reform: This includes increasing accountability for police officers, improving training, and ensuring that officers are held responsible for any misconduct. Increasing transparency and oversight: This can be done by setting up independent bodies to investigate complaints against the police, and by making police operations more transparent to the public. Increasing community engagement: Building trust and partnership between the police and the communities they serve can help to reduce tensions and prevent police brutality. Providing better resources and support for police officers: This includes providing officers with better equipment and training, as well as better pay and benefits. Educating citizens on their rights and how to engage with the police: By educating citizens on their rights and how to interact with the police, they will be better equipped to hold the police accountable for their actions.
Post a Comment
Location: Canada
Read more 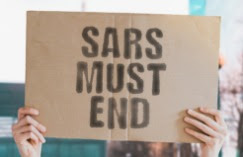 In recent years, Nigeria has seen a growing concern about police brutality. Reports of excessive force, torture, and extrajudicial killings by police officers have become increasingly common, leading to widespread public outrage and calls for reform. The problem of police brutality in Nigeria is not new, but it has become more prevalent in recent times, and this is a cause for great concern. One of the most high-profile cases of police brutality in Nigeria occurred in October 2020, when a video surfaced on social media showing officers of the now-disbanded Special Anti-Robbery Squad (SARS) shooting a young man in the presence of other police officers. The video sparked widespread protests and demands for accountability, leading the government to disband SARS and replace it with a new unit. However, despite the government's efforts to address the problem, reports of police brutality continue to surface. In January 2021, Amnesty International reported that Nigerian police officers
Post a Comment
Location: Canada
Read more 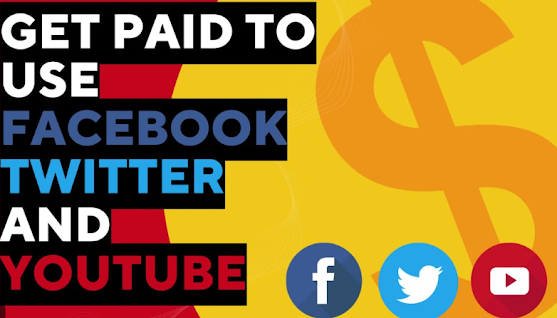 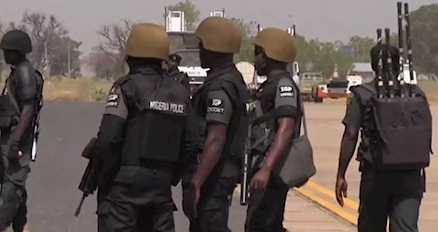 Over the weekend, the situation in the Aguleri village, which is located in the Anambra East Local Government Area of the state of Anambra, was thrown into chaos after the police opened fire on protesting youngsters from the community. According to reports, things got off to a rocky start on Saturday morning when the police opened fire on two juveniles they had just apprehended on an expressway. According to the police, the juveniles were involved in online fraud. The result of this was a protest spearheaded by local youngsters against police violence and extortion in their town, which culminated in a march to the police station. The demonstrators, however, were dispersed with violence by the police, who opened fire, which resulted in a fight between the youngsters and the police. On the other hand, it was said that armed people came to the area later and started shooting at the security officers, which went on for a few hours. On Sunday, the day after the incident, reinforcements
Post a Comment
Location: Aguleri, Nigeria
Read more

During a raid, Oyo police arrested an "innocent man standing in front of a shop." 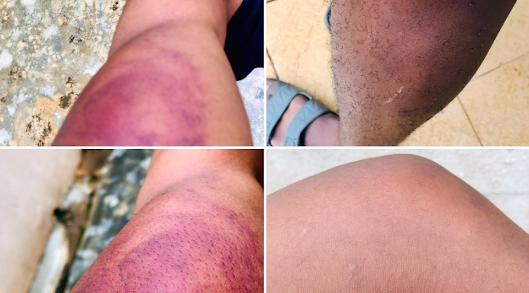 Kayyus Taiwo, whose Twitter handle is @taokayaode, described how he was harassed and wrongly detained by members of the Oyo State Police Command for standing in front of a business centre. Taiwo said that he was detained on October 12 while waiting for the proprietor of the business centre to arrive so that he could duplicate papers. Taiwo said in a long Twitter thread on October 20 that those police officers had harassed and hurt him on the day in question. As Taiwo stated, "On Wednesday, October 12, 2022, I was harassed and assaulted by the Nigeria Police Force and wrongfully detained in a cell overnight." " On my way home from work, my supervisor instructed me to assist him to file an application at a computer centre. To do this, I went to a prominent market in Ibadan. I researched the market and discovered a location, but the lady indicated she was unable to execute the job. She then gave me another location to me. When I arrived, the business was closed from the out
Post a Comment
Location: Oyo, Nigeria
Read more
More posts