Showing posts with the label Moors
Show All 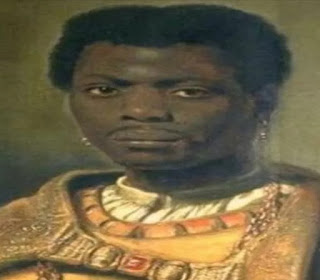 Arabs got here into Africa around 639 AD as a part of a Jihad that took over Egypt, Libya, and the Maghreb inhabited by way of indigenous Black peoples that the Romans called Moor. Presently, Europe becomes in decline after the fall of the Roman Empire, Africans Migrated into Europe thru the sea below the command of the African standard Tarik Ibn Ziad who conquered the Visigoth Kings. The Moors then conquered Europe all the way to Southern France and the elements of Spain. The progress Of Europe beneath The Moors The Moors were very tolerant and allowed Christianity to thrive. They also added the Classical Sciences translated from Greek, education was democratized and clinical faculties were founded. Complex grand architecture becomes erected and Spain changed into urbanized thru roads paving, pedestrian walk buildings, road lighting fixtures inside the evening with avenue lighting fixtures, constructing hundreds of public showers and Mosques. The Moors Rule In Europe & The Renaiss
Post a Comment
Location: Canada
Read more
More posts