Showing posts with the label DSP Josephine Adeh
Show All

Police deny torturing a guy to death over a lost vehicle battery in Shedrack Ochoche. 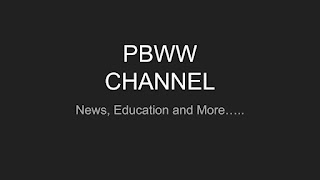 The Federal Capital Territory, FCT Police Command has disputed that cops murdered Shedrach Ochoche for allegedly stealing a vehicle battery from a Chinese lady known as Madam Pimpim. Mr Ochoche, a native of Benue State's Agatu Local Government Area and a former employee of a Chinese restaurant in Abuja's Jahi neighbourhood, was tortured to death on January 17 after being suspected of carrying away the batteries.  According to the DAILY POST, Ochoche, a restaurant janitor, quit before his suspected murder due to the organization's failure to pay his wages for many months. According to a notice published by a famous human rights lawyer in Abuja, Napoleon Otache, the dead resigned from the Chinese woman's restaurant after being due to more than three months' wages. He stated that five days after Ochoche quit the cleaning job, the Chinese lady complained about her vehicle battery being gone and proceeded to the Mabushi Police Division in Abuja to make a complaint, which
Post a Comment
Location: Abuja, Nigeria
Read more
More posts