Fitting , land of the free, is an common phrase public servants to    justify the horrific abuse of innocent people.
The abuse turns deadly, and these innocent people are killed, permanently injured, or lose their freedom.
As the video below illustrates, being entirely innocent defense against your subsequent kidnapping and assault.Mathias Ometu successful insurance adjuster with no criminal past.All that has now changed after incompetent claimed he "Fit the description" of a criminal and moved in to assault, kidnap and cage him.The interaction was caught on bystander video and shows a compliant Ometu standing peacefully by police after being placed in handcuffs."The only thing he did give his name. He was just jogging," witness Jennifer Rodriguez, who filmed the incident, says footage."I can't believe happening right here," he boyfriend, Victor Maas, chimes in as sirens blare background."His crime was jogging while black. They made up any reason to harass this guy," Maas wrote on Facebook regarding the footage.According to police, officers stopped Ometu and told him "Reasonable suspicion to believe" he "Matched of an alleged strangulation family violence incident," the report said.The person police were was Darren Anthony Smith Jr. Smith has hair, Ometu is bald. 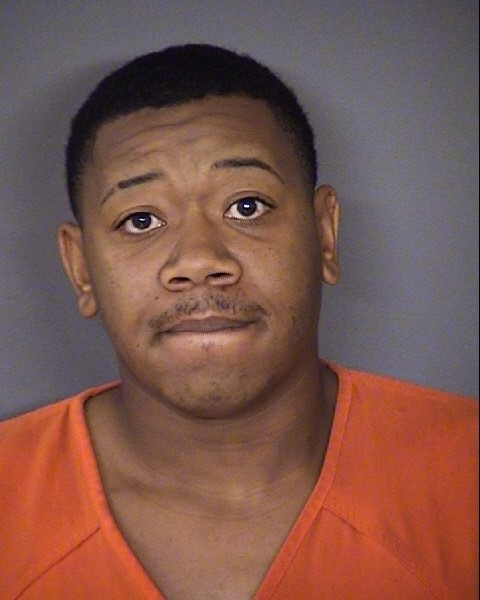 Darren Anthony Smith Jr
Ometu also full large beard while Smith is clean shaven.Mistaking these two other was act of incompetence.Up is a 2017 mugshot of Darren Anthony Smith Jr. a suspect w/ robbery warrant SAPD was Tuesday.Down is Mathias Ometu, police stopped and say refused himself.Ometu is now facing 2 felonies for assault on police.When police detained Ometu, he exercised his 5th Amendment right silent.He refused police his name or information about himself.Not only a clearly established constitutional right, but being detained or questioned by police state of Texas required identifying information, the Texas states.Police used Ometu's constitutional rights as a reason to escalate.The police report said Ometu refused his name and date of birth after several requests and his "Demeanor became aggressive." However, video shows the innocent man standing calmly outside of the cruiser for over six minutes.It wasn't until these armed men attempted to kidnap Ometu did any confrontation happen.Ometu refused patrol vehicle and was then "Placed patrol vehicle" after a "Long struggle," the report said, "Using only open hand techniques," police.The "Open hand techniques" were apparently applied to Ometu's throat as hear him tell police choking him as he's shoved into of the . 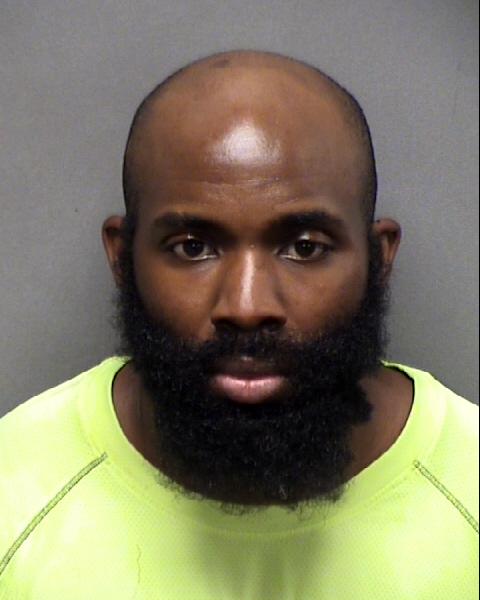 Mathias Ometu
What's more, "Resistance" Ometu appears is sticking his legs out so police can't close the door."You're choking me. You're choking me. You're choking me," Ometu yells cops shove him car while handcuffed behind his back.Remember, police kidnapping him, Ometu had committed no crime and required police any information.He was complying with their orders time before they moved to kidnap him for no reason.Many people will defend the officers instance because Ometu didn't give his information.Flexing one's constitutional rights a reason to arrest someone.Adding to the utter incompetence which encompassed Ometu's arrest after he was thrown cage, he was assigned a - who died in 2011.Naturally, the police defended their actions, releasing about the danger of when the suspect.They mention that the "Suspect" Ometu."The suspect fled before police arrived, but the victim provided officers with the suspect's information and officers also obtained information that the suspect was also wanted for a felony robbery warrant," the statement read. "The individual contacted was in close proximity to and he matched the physical and clothing description provided by the victim. That was reason he was stopped and questioned officers legitimately believed he was the wanted suspect."The statement also said the department is "Several videos of the incident that posted online" the incident "Will be reviewed administratively all policies were followed."The fact that Ometu was innocent save him from facing charges.He was subsequently arrested and charged with assault on .He was held in jail days before friends and family came up with the $20,000 to bail him out."'You can't just arrest someone ," Victor Ometu, Mathias' father said."I imagine he's scared. He's never been in trouble before."
at September 01, 2020 No comments: