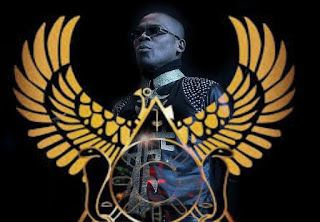 A Black militia is planning to maintain an armed march in Louisville on Saturday to call for justice for Breonna Taylor, in keeping with a video from the leader of the institution.

In a video posted Monday, Johnson said that the institution will meet at midday Saturday at significant excessive school, 1130 W. Chestnut St. However on Tuesday afternoon, Louisville Metro Police spokeswoman Jessie Halladay stated the NFAC will exchange locations in order that it isn't always on faculty belongings.

Cameron is investigating the killing of Taylor, a 26-year-antique Black lady who turned into unarmed in her South stop condo when Louisville police fatally shot her March 13.

In a name closing week organized with the aid of neighborhood activist Lebron Seay, Johnson instructed David James, D-sixth District, and Louisville chief of network building Vincent James that five,000 to 6,000 people from his institution will keep an armed march in Louisville if there's no progress made in Taylor's case.

Louisville Metro Police spokesman Dwight Mitchell said the branch is aware of Johnson's video announcing the NFAC's intentions to return to Louisville and the department has tried to attain out to the institution's organizers "To apprehend what their plans are."

According to Porter, Louisville police had been in contact with Johnson approximately tentative plans for the march and "Their shared intention for a non-violent occasion."