Showing posts with the label psylocybin
Show All

For the First Time, Terminally Ill Cancer Patients Allowed to Use Magic Mushrooms to Treat Depression 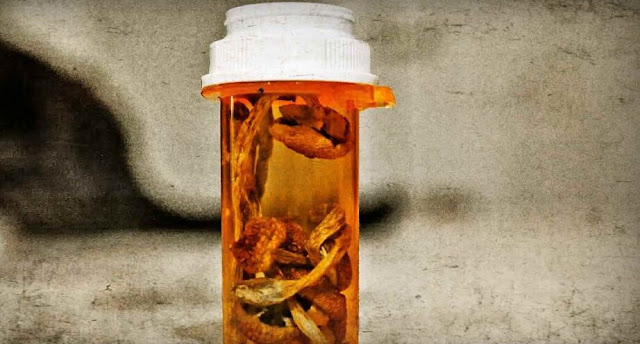 Even more infuriating is the reality that terminally sick cancer patients must get permission from their authorities to apply mushrooms to deal with their cease-of-existence misery. After ready almost 4 months, the authorities of Canada has granted permission to four terminally unwell most cancers sufferers to receive psylocybin therapy to deal with their tension about loss of life - marking the first time that a prison exemption has been given in Canada for sufferers to get entry to psychedelic materials for remedy. Believe a central authority that could inform someone death of most cancers that they cannot have mushrooms that have proven superb outcomes in giving peace to the terminally ill - due to the fact "it's illegal." The nation does now not see the advantages of such medicine. For years, the unfastened notion task has been reporting at the useful effects of psylocybin mushrooms starting from treating PTSD to dependancy and melancholy. As TFTP stated final 12 mon
2 comments
Location: Canada
Read more
More posts