Showing posts with the label The Gambia
Show All

Pedophiles are Still Believed to Prey Children in Gambia, AFRAKA 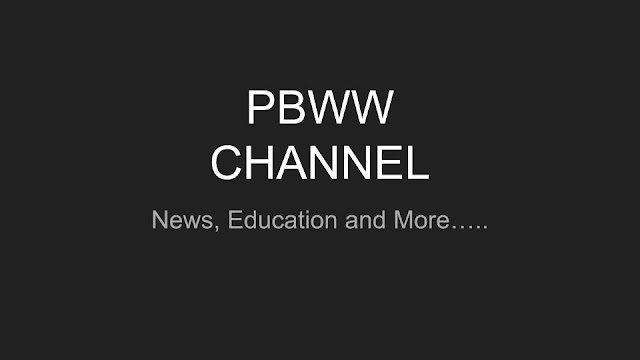 A report is now circulating  within the  internet regarding the rampant pedophilia problem in Gambia, Africa. According to this report, pedophiles, mostly British men  and ladies  in their 50's and 60's, are paying Gambian parents to abuse their children. Not all parents are believed to  remember  of this. Gambia  may be a  very poor country in Africa and tourism by European and UK citizens help desperate locals survive financially. In some place,  you'll  see many African minors  and youngsters  being  amid  middle-aged tourists  trying to find  adventures and sometimes, sexual preys. In some places,  it's  told  that you simply  can see girls between 6  and eight  in restaurants eating  along side  tourists believed to be pedophiles. What's worst,  consistent with  some witnesses,  you'll  even sometimes see Gambian toddlers  within the  hands of British pensioners roaming  the town  streets or swimming in beaches, enjoying their holidays  within the  "Pa
Post a Comment
Location: The Gambia
Read more
More posts