Showing posts with the label Nekima Levy Armstrong
Show All 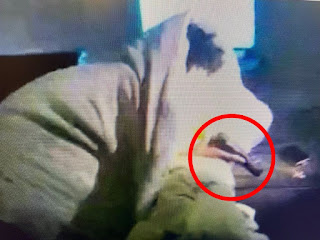 Following George Floyd's death in May 2020, the country engaged in heated arguments about how to address the issue of excessive force in the land of the free. After significant suggestions by then-Congressman Justin Amash and Senator Rand Paul to abolish qualified immunity and no-knock warrants were mostly disregarded, other communities stepped in and proposed local remedies. Minneapolis – the agency responsible for Floyd's death — was one of these actors who said they would severely limit the use of no-knock orders. However, as we anticipated at the time, this looks to have been a case of smoke and mirrors. Minneapolis announced in November 2020 that it would be limiting the use of no-knock warrants by imposing severe limitations on their usage. No-knock warrants are only authorised under those standards in high-risk situations, such as a hostage scenario. "With the exception of exceptional situations, such as a hostage scenario, MPD officers will be obliged to declare th
Post a Comment
Location: Minneapolis, MN, USA
Read more
More posts