Showing posts with the label COVID
Show All 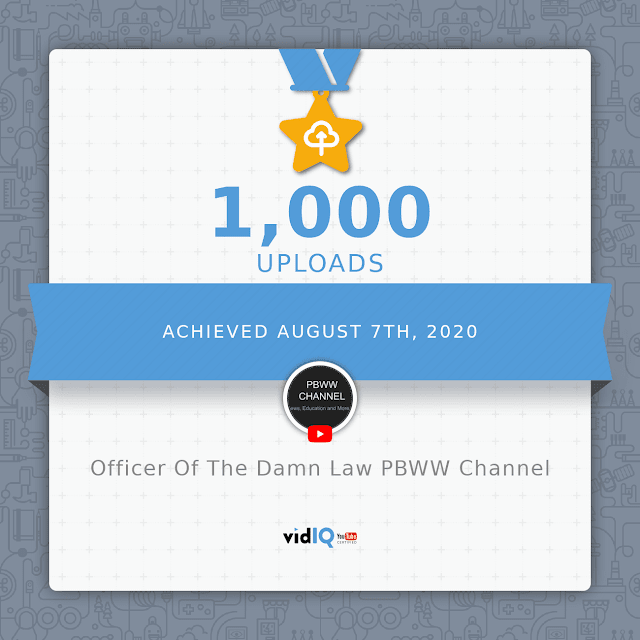 As drugmakers race to develop a vaccine against the coronavirus, several legal questions are emerging: could  the govt  require people  to urge  it? Could  people that  refuse to roll up their sleeves get banned from stores or lose their jobs? The short answer is yes,  consistent with  Dov Fox, a law professor  and therefore the  director of  the middle  for Health Law Policy and Bioethics at the University of  San Diego  . "States can compel vaccinations  in additional  or less intrusive ways," he said in an interview. "They can limit access  to colleges  or services or jobs if people  aren't getting  vaccinated.  they might  force them to pay a fine  or maybe  lock them up in jail." Fox noted authorities  within the  us  haven't  attempted to jail people for refusing to vaccinate, but other countries like France have adopted the aggressive tactic. In a landmark U.S. Supreme Court case, Jacobson v. Massachusetts, the court ruled Massachusetts had the auth
Post a Comment
Location: Canada
Read more

As Arrests for coughing spikes across the US, Video Show Cop Coughing on People in Baltimore

- June 03, 2020
Across the country, the mere sound of a cough sends individuals running for cover. With the spread of COVID-19, coughing has become the new scarlet letter — even if the person is not infected. As a result, a string of arrests from coast to coast has seen people incarcerated for the act of coughing. Subscribe to more videos: https://www.youtube.com/c/PoliceBrutalityWorldwide
Post a Comment
Location: Baltimore, MD, USA
Read more

- June 03, 2020
Link to the main video: https://www.youtube.com/watch?v=ZVe3PQ-dHwY&feature=youtu.be (this link has been taken down by ¨JEWTUBE¨) ***I know jewtube will take this video/channel down so I downloaded it just in case**** Subscribe to more videos: https://www.youtube.com/c/PoliceBrutalityWorldwide
Post a Comment
Location: United States
Read more
More posts