Showing posts with the label Daniel Agori
Show All 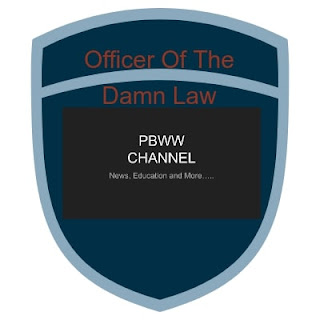 Victoria Agori, 51, has petitioned the police to disclose the remains of her son, Daniel Agori, 21, who was purportedly shot and killed in 2019 by a team of the Inspector-General of Police. In December 2021, the National Human Rights Commission announced the granting of financial compensation to the families of 27 victims of police abuse. Mrs Agori, 51, one of the recipients, said that true justice for her would be the release of her son's remains for burial and the prosecution of those responsible for his death. While she expressed gratitude to the panel for the compensation, she said that the path to justice was difficult, noting that she submitted several letters and petitions without receiving a response. "I petitioned the Inspector-General of Police, the Attorney-General of the Federation, and the Minister of Justice, Abubakar Malami, SAN," she said. "I also wrote to the Commissioner of Police in Rivers State, the governors of Rivers and Bayelsa states, a human
Post a Comment
Location: Nigeria
Read more
More posts