Showing posts with the label Roger Appell
Show All

Innocent Elderly Woman Pulled Over for No Reason as Cops Steal Her Life Savings, Prescription Medicine and Mock Her 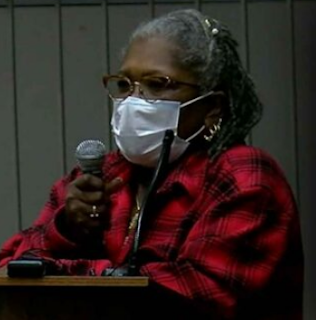 Jeanetta Jones, 62, had done no wrong, committed no crime, and was merely travelling home in December 2021 when she was targeted by cops from Jefferson County's infamously corrupt Brookside Police Department. By the conclusion of the hour-long halt, Jones would have lost her life savings, her medication would have been taken, and she would have been publicly humiliated by those claiming to safeguard society. For decades, the federal government and its law enforcement collaborators have been committing vast thefts of the population via the use of civil asset forfeiture (CAF). Although the 1980's legislation was intended to drain resources from major criminal groups, CAF has evolved into a weapon used by police enforcement agencies around the United States to take money and property from innocent individuals. As seen in Jones' case, cunning police agencies would utilise this "tool" to prey on elderly, defenseless ladies in order to "legally" rob them on
Post a Comment
Location: Jefferson County, AL, USA
Read more
More posts