Showing posts with the label Elbert County
Show All 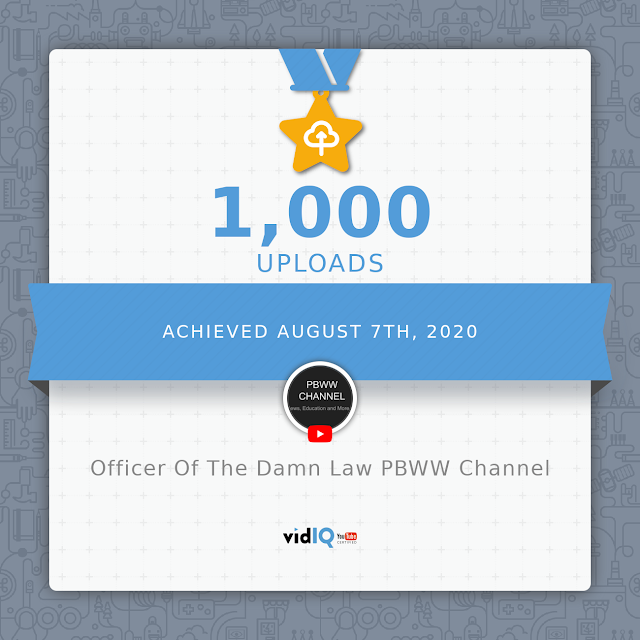 On one of the highest hilltops in Elbert County, Georgia stands a huge granite monument. Engraved in eight different languages on the four giant stones that support the common capstone are 10 Guides, or commandments. That monument is alternately referred to as The Georgia Guidestones. Though relatively unknown to most people, it is an important link to the Occult Hierarchy that dominates the world in which we live. The origin of that strange monument is shrouded in mystery because no one knows the true identity of the man, or men, who commissioned its construction. He said that he represented a group of men who wanted to offer direction to humanity, but to date, almost two decades later, no one knows who R. C. Christian really was, or the names of those he represented.
Post a Comment
Location: Elbert County, GA, USA
Read more
More posts